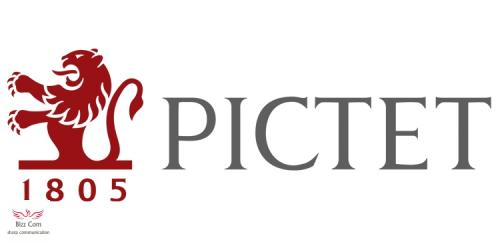 The CIO's view of the week ahead.

Economic recovery and a return to some semblance of ‘normalisation’ is undoubtedly on the way, but as covid-19 cases surge, the US is looking forward to a bleak Thanksgiving. And while markets seem to be taking a pause, there is still a danger that they get ahead of themselves: there is still room for disappointment, for example, if we have hitches in the vaccine roll-out, if the presidential transition in the US proves to be prickly and if economic stimulus continues to be held up. Nonetheless, market activity is certainly picking up. The prospect of Tesla joining the S&P500 and an Airbnb flotation are signs of this. So too are merger talks involving BBVA and Sabadell in Spain, which demonstrate consolidation pressure in the banking industry in particular. We believe the most promising way to take advantage of this wave of corporate activity is through active management, including through event-driven hedge funds.

We have a nuanced view on the Treasury Department‘s move to direct the Fed to stop some corporate bond programmes. On the one hand, this might conceivably remove a Fed backstop in the case of further market ‘accidents’. On the other, by freeing up funds earmarked for corporate debt issuers, it might make it easier for the Republicans to agree on a fiscal package that goes to US consumers, where the need for stimulus is more urgent.

The Regional Comprehensive Economic Partnership (RCEP) is a major landmark in free trade, covering as it does one third of world GDP and with the ambition to eliminate some 90% of trade tariffs within 20 years. While this is another reason to be positive on Asia, it also raises questions about the US’s role in the region, especially after president Trump pulled his country out of the Trans-Pacific Partnership in January 2017. At this stage, the US’s place in the Pacific must be a prime concern for the incoming Biden administration. Absurdly, the Americans could be left guaranteeing the security of the region through their military power while enjoying none of the economic benefits. 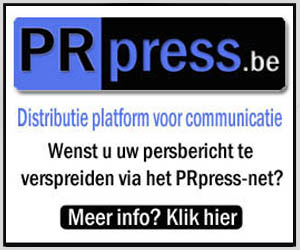 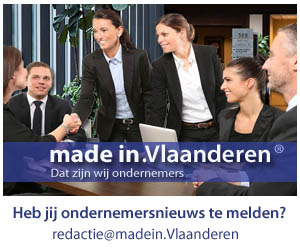 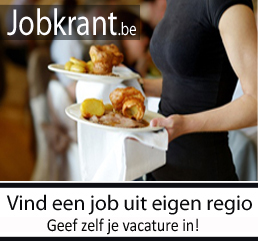 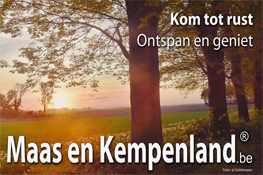 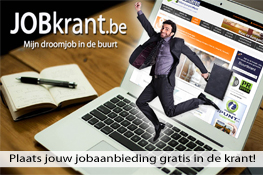 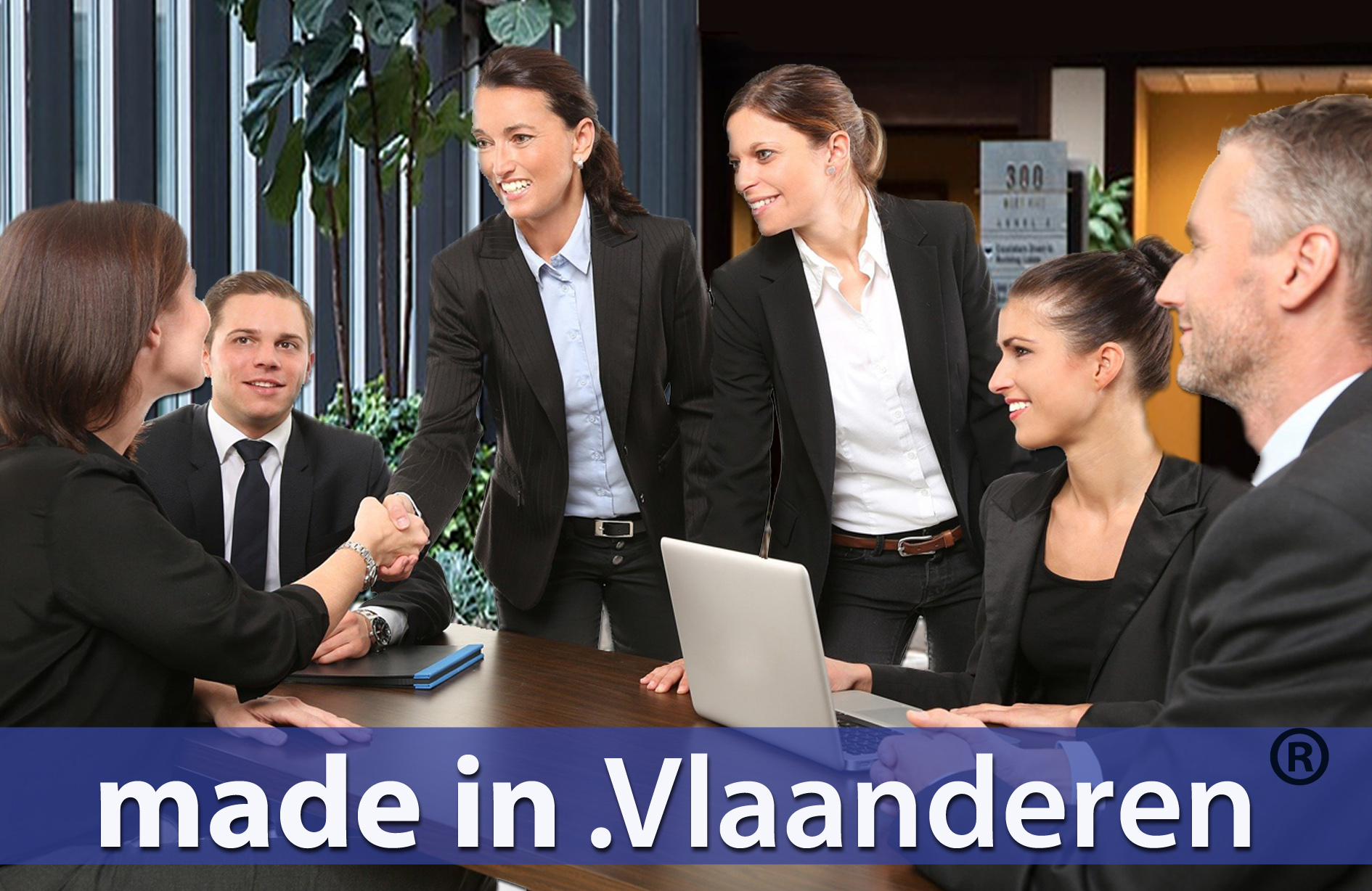 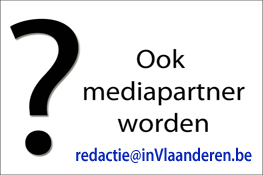 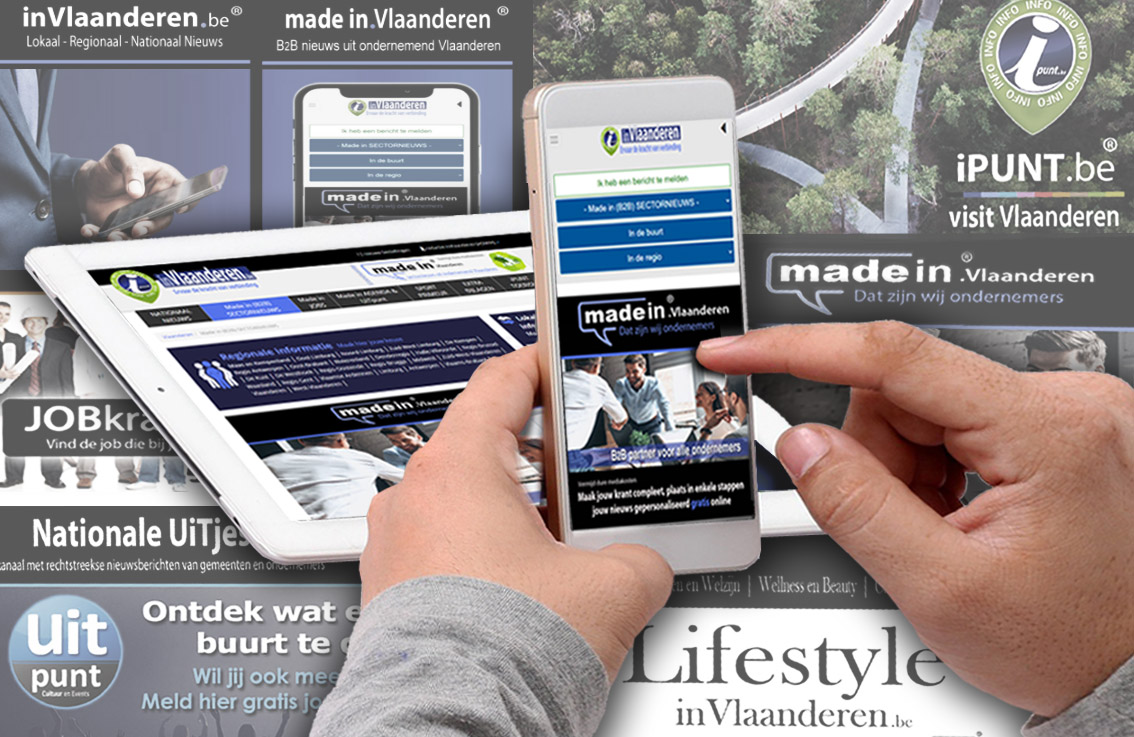